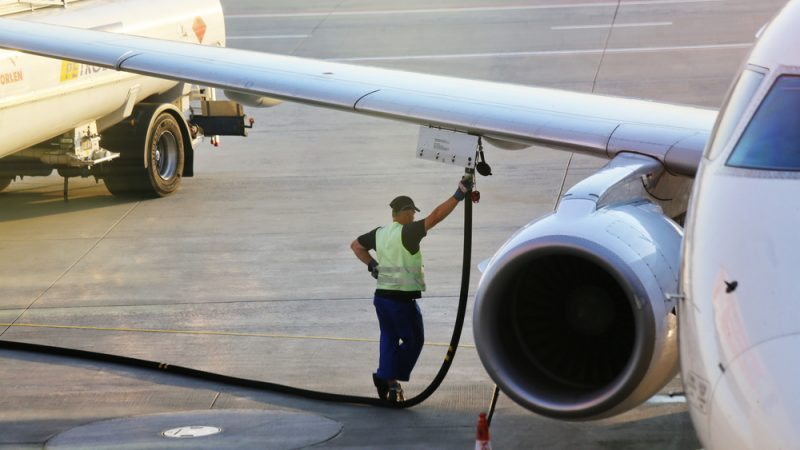 Jet fuel, Aviation Turbine Fuel (ATF), or avtur is a type of fuel designed for use in aircraft powered by gas-turbine engines.

It is clear to straw-coloured in appearance. The most commonly used fuels for commercial aviation are Jet A and Jet A-1 which are produced to a standardized international specification. The only other jet fuel commonly used in civilian turbine-engine powered aviation is Jet B which is used for its enhanced cold-weather performance.

Aviation fuel or Jet Fuel is a specialized type of petroleum-based fuel used to power aircraft; it is generally of a higher quality than fuels used in less critical applications such as heating or road transport, and often contains additives to reduce the risk of icing or explosion due to high temperatures, amongst other properties.

The basic civil jet fuel specification used in the United States of America is ASTM Specification for Aviation Turbine Fuels D 1655, which defines the requirements for three grades of fuel:-

Jet A is used within the United States by domestic and international airlines.

Jet B is rarely available nowadays except in parts of northern Canada where its lower freeze point and higher volatility is an advantage for handling and cold starting.

Although developed basically as a military jet fuel, D. Eng RD 2494, issued by the Ministry of Defence, was adopted as the standard UK civil jet fuel. It is now renamed as DEF STAN 91-91 and defines the requirements for a kerosene type fuel (Jet A-1 grade) having a maximum freeze point of -47 degrees C. Jet A-1 according to the DEF STAN 91-91 specification is very similar to Jet A-1 defined by the ASTM D 1655 except for a small number of areas where DEF STAN 91-91 is more stringent.

Soviet kerosene type jet fuels are covered by a wide range of specification grades reflecting different crude sources and processing treatments used. The grade designation is T-1 to T-8, TS-1 or RT. The grades are covered either by a State Standard (GOST) number, or a Technical Condition (TU) number. The limiting property values, detailed fuel composition and test methods differ quite considerably in some cases from the Western equivalents.

The principle grade available in Russia (and members of the CIS) is TS-1.

The main differences in characteristics are that Soviet fuels have a low freeze point (equivalent to about -57 degrees C by Western test methods) but also a low flash point (a minimum of 28 degrees C compared with 38 degrees C for Western fuel). RT fuel (written as PT in Russian script) is the superior grade (a hydrotreated product) but is not produced widely. TS-1 (regular grade) is considered to be on a par with Western Jet A-1 and is approved by most aircraft manufacturers.

Eastern European countries have their own national standards with their own nomenclature. Many are very similar to the Russian standards but others reflect the requirements of visiting international airlines and are similar to Western Jet A-1 in properties and test methods.

Five types of jet fuel are covered by current Chinese specifications. Previously, each grade was numbered with a prefix RP, they are now renamed No 1 Jet Fuel, No 2 Jet Fuel etc. RP-I and RP-2 are kerosenes which are similar to Soviet TS-1. They both have low flash point (minimum 28 degrees C).

RP-1 freeze point is -60 degrees C and RP-2 is -50 degrees C. RP-3 is basically as Western Jet A-1, produced as an export grade. RP-4 is a wide-cut type fuel similar to Western Jet B and Soviet T-2. RP-5 is a high flash point kerosene similar to that used in the West by naval aircraft operating on aircraft carriers. Virtually all jet fuel produced in China is now RP-3 (renamed No 3 Jet Fuel). 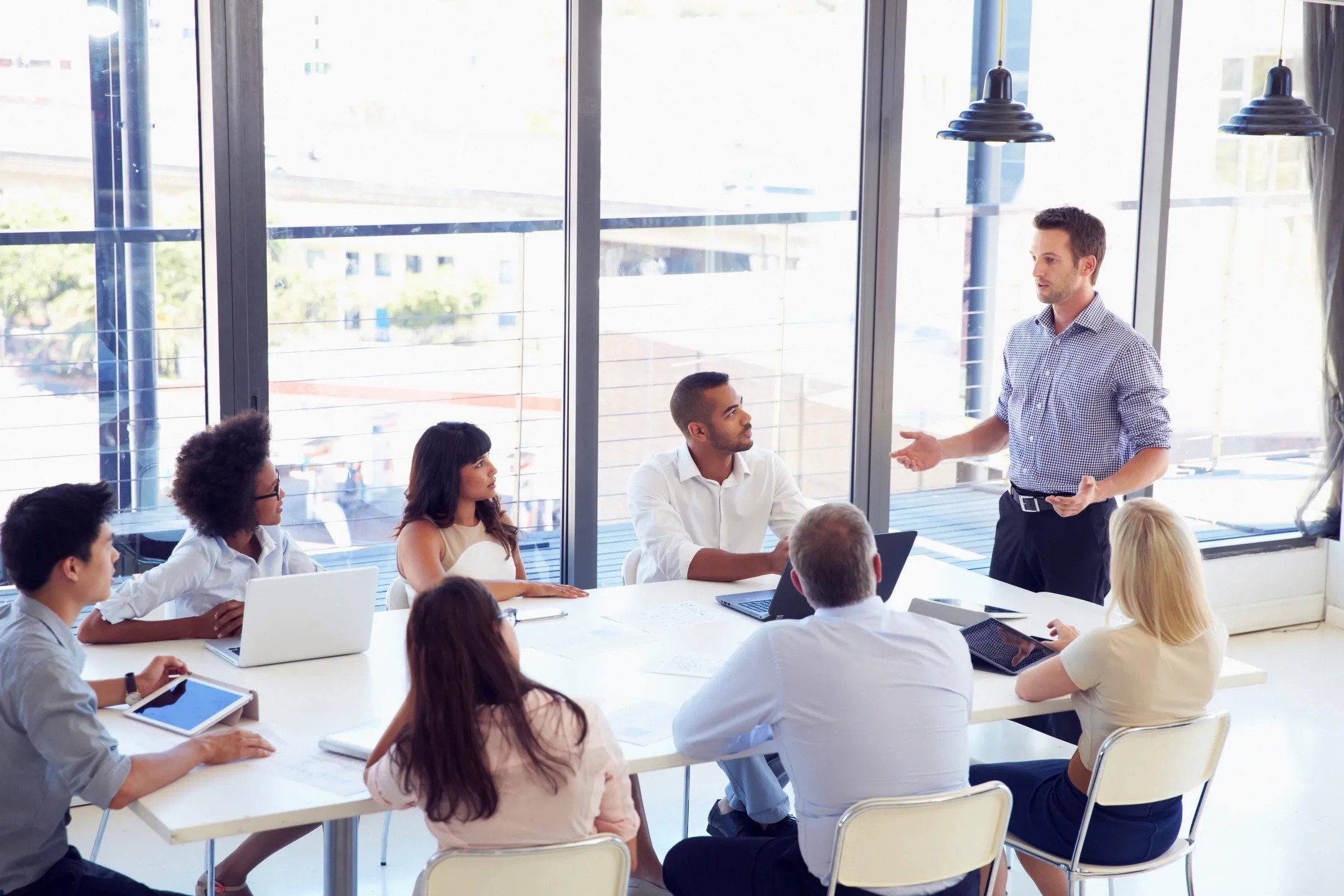 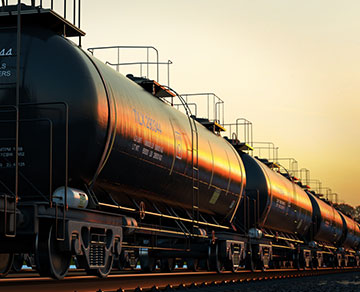